Around sunset on August 25, 1929, San Franciscans were treated to a most unusual sight. A huge grey cigar-shaped mass flew in from the Pacific Ocean, silhouetted by the setting sun. It was the Graf Zeppelin, the largest aircraft ever made at the time, finishing the first-ever trans-Pacific flight and on its was to completing the fastest-ever circumnavigation of the globe. It was the pride of Germany and a bold statement of the promise of industry and progress. The navies of the US and Britain were assembling fleets of airships, and they were symbols of a bright future. 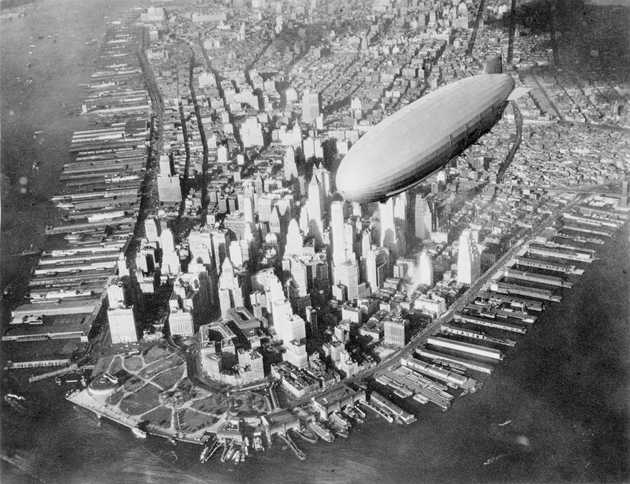 Less than a decade later, things were very different. Passenger routes were shuttered, and the mighty airships were being sold for scrap. What happened is, of course, the Hindenburg disaster. The Hindenburg, an even larger airship and still the largest aircraft ever built, exploded as it was attempting to land in New Jersey, killing 36 people. This wasn’t the most fatal airship crash, but it was by far the most visible. The photographs and footage of the disaster sent a shockwave through the media and brought the nascent airship industry to a screeching halt.

Today, we tend to look on the age of airships with the romanticization of something long past. There’s the sense that the world moves faster now, and so demands a faster mode of air travel than what an airship could offer. Airships are curiosities or tourist attractions, not a viable method of travel. But could they be?

There is at least one pretty good reason that airships could make a comeback: they’re better for the environment than airplanes. Air travel is almost always the single biggest item in anyone’s carbon footprint, so much so that taking a couple of flights might double its size. Air travel is also one of the hardest things to decarbonize. Our batteries aren’t nearly energy-dense enough to give airplanes the juice they need, and while we may someday figure out how to produce enough carbon-neutral biofuels for airplanes, we’re nowhere near that now.

So airships are worth taking a look at, because they can be a lot greener than airplanes. Rather than going fast in order to stay aloft (which consumes more energy), airships let physics do the work of lifting, and just use engines for steering and creating modest amounts of lift. While it’s pretty hard to imagine a carbon-neutral commercial airplane with our current technology, it’s much easier to imagine a carbon-free airship. Powered with solar panels on top, we could cross the Atlantic in a day or two without emitting any carbon.

And there are, in fact, companies that are attempting to capitalize on this. Some, like Zeppelin with its 10-person Zeppelin NT, are already in operation. The company offers unique sight-seeing experiences, but doesn’t seem to be trying to expand beyond that quite limited use of the airships.

Some companies are more ambitious. Hybrid Aerial Vehicles built an airship prototype, the Airlander 10, that they’re looking to bring into production. Running tests in 2016, HAV has been saying they will enter production, well, soon. They’re also selling tickets for a “North Pole expedition” through a partner company for the ludicrous price of almost a quarter of a million dollars. Their business model in general seems to be geared towards high-end luxury travel sold as being eco-friendly. There are other companies too, but with the amount of vague hype and plans 5+ years out, I currently put them all on a spectrum somewhere between “a long way off” and “not happening.” 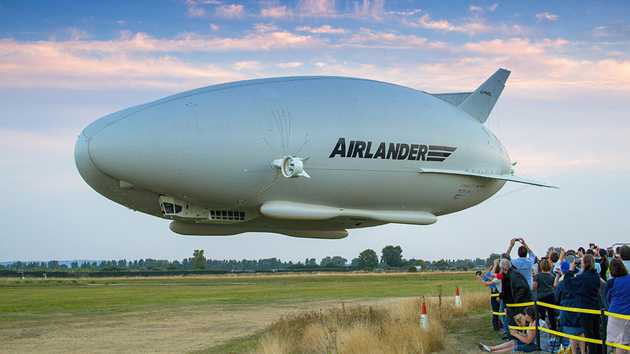 Still, we might have a budding 21st century airship industry on our hands. Some of the projects look like unrealistic pipe dreams and/or cashing in on fancy PowerPoint slides (look no further than the $330m Halo for the ultimate in luxury travel aircraft which will never be built). But there’s a case to be made that these airships could actually fulfil a need. Imagine people with some extra money and time to burn paying more for a cool trip on an airship instead of an airplane. They can feel good about themselves, because it’s good for the environment too! So how realistic is this vision? What are the big problems preventing this from happening?

In short, helium. It’s too expensive, and there isn’t enough of it.

Helium is expensive, and getting more expensive

Helium is the second-most common element in the universe. Unfortunately, most of the helium on the planet has already escaped into space because, well, it’s lighter than air. Most of the helium that we use today is extracted from natural gas as a byproduct, and though there isn’t one official price, 1000 cubic feet of crude helium was selling for around $119 last year. That’s about double what it was selling for in 2010.

Using that estimate of price, let’s do some napkin math to figure out how much it’ll cost us. Using the gas volume from the Wikipedia pages, the Zeppelin NT costs about $35k to fill up, the Airlander 10 would cost $170k, the Graf Zeppelin costs $440k, and the Hindenburg $833k. This is just the start-up cost. It’s hard to perfectly store gases like helium, so you’re going to inevitably start leaking it and will have to replace it at some rate. But assuming you could keep it for a while, this doesn’t actually seem too insane for a commercial aircraft. Boeing 737 jets start in the tens of millions of dollars to buy, and Boeing’s most expensive planes push half a billion dollars. So, this probably isn’t a dealbreaker if the prices were to stay the same. But they wouldn’t, because…

There’s an even bigger problem to scaling up an airship industry to challenge the airliners, and that’s that there just isn’t enough helium. If we were mass-producing airships at even a modest clip compared to airplanes, we would quickly run up against the limits of the world supply, and cut into other critical uses of helium.

Medical imaging is the largest use of helium. About a third of the world’s helium goes to cooling superconductors in MRI machines, and because of unique properties of helium, it’s not trivial to just switch to using another cryogenic coolant. Researchers are looking into doing that, though, because we’re going to run out of helium sooner or later. Most helium is extracted from natural gas extraction, and most will eventually escape into space since it’s not gravitationally bound to the planet.

Helium is a non-renewable resource on Earth. If we really want the quantities of helium that we would need for replacing a significant fraction of airplanes with airships, we’re going to need to get it from somewhere else in the solar system. So, we’ll chalk that up to a long-term goal. 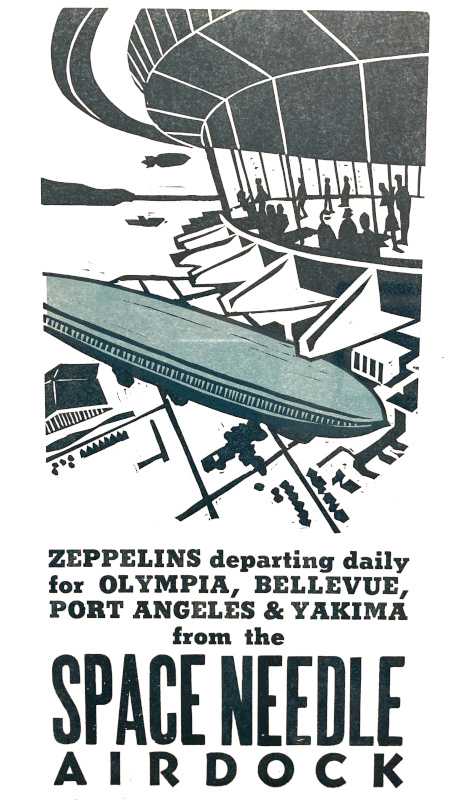 Helium isn’t the only problem with airships, but it seems to be the biggest one. There definitely could be a small niche for airships flying wealthy tourists, and maybe for delivering cargo to hard-to-reach locations. But airships aren’t going to make a serious dent in the dominance of heavier-than-air travel anytime soon, and they aren’t going to help us solve global warming in any significant way. The future of air travel won’t look like His Dark Materials, where you catch a Zeppelin from Oxford to London.

But someday soon, you might just be able to take an expensive cruise in one.